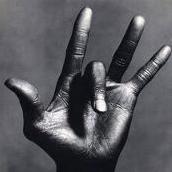 Trying to help out Mosaic by suggesting sets