Art Blakey and the Jazz Messengers - First Flight to Tokyo 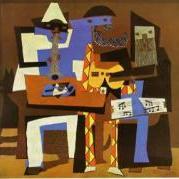