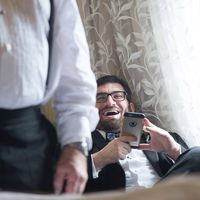 What is your favorite Thelonious Monk tune?   95 members have voted

70 posts in this topic