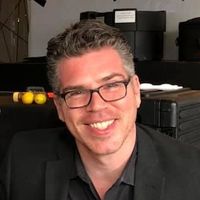 My dad passed away today...